Life is a health journey that for some starts by being born with a rare genetic disorder. There are more than 7,000 rare diseases in the world, and 30% of children affected die before reaching their 5th birthday.

Mucopolysaccharidosis I (MPS I) 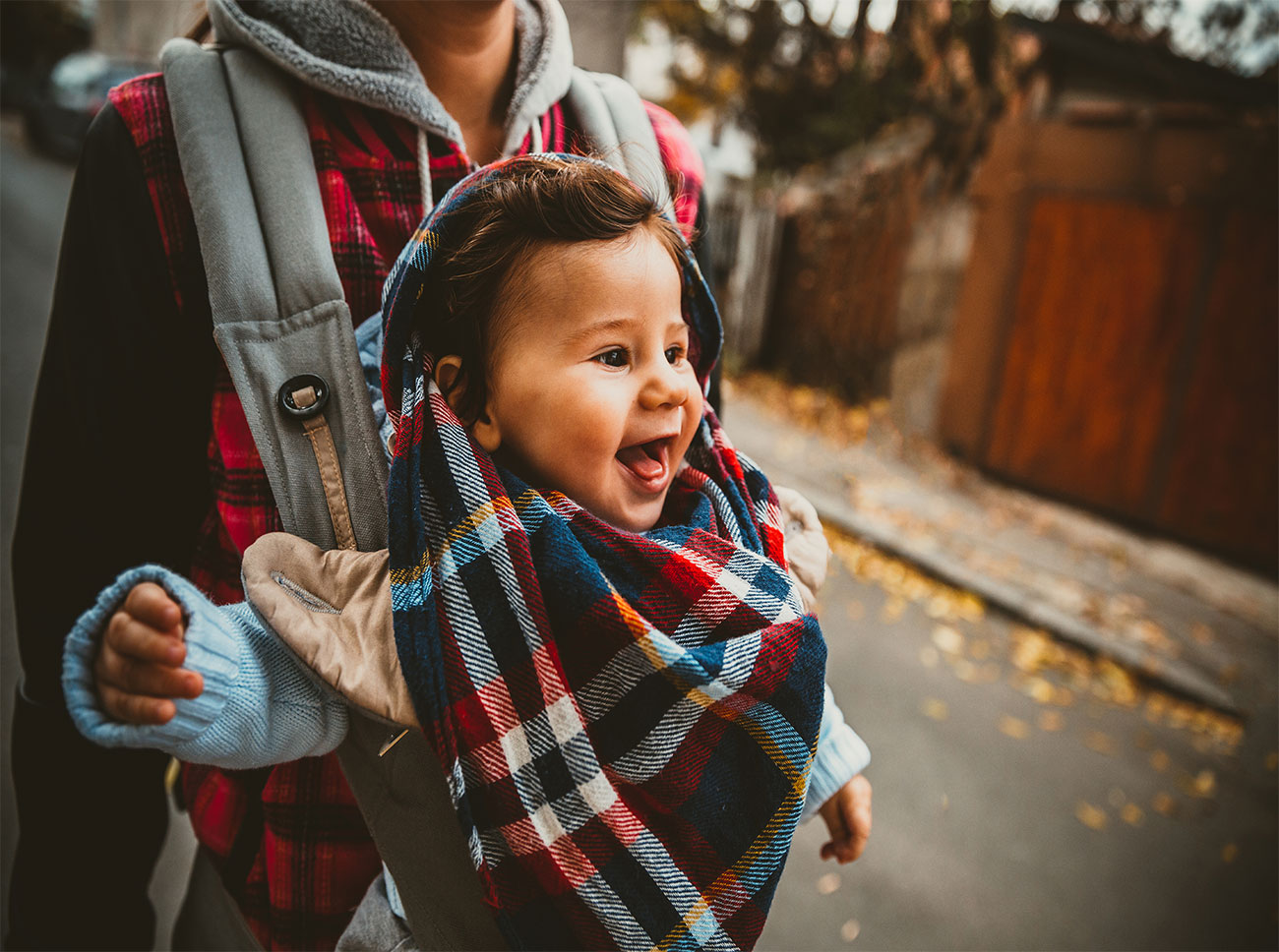 MPS I is a progressive, debilitating and often life-threatening disease. It is an inherited disorder caused by a deficiency of an enzyme called alpha-L-iduronidase (pronounced al-fa el eye-dur-on-I-dase). This enzyme is required for the breakdown of certain substances in the body commonly referred to as GAG (glycosaminoglycans). As more and more GAG builds up in a person’s body, almost all organs can be irreversibly damaged. Therefore, early diagnosis and treatment of MPS I is important.

MPS I has also been called Hurler, Hurler-Scheie, and Scheie Syndromes. The incidence of MPS I is estimated to be between one in 144,000 births for Hurler Syndrome, and one in 1.3 million for Scheie Syndrome. Even though many people with MPS I have the same enzyme deficiency, they may experience a wide range of symptoms and many people have different degrees of disease severity.

People with the most severe form of MPS I typically suffer from a number of symptoms that worsen over time, including mental retardation. Their lifespan is approximately eight to ten years. Individuals at the opposite end of the spectrum may have symptoms that can be as severe, but they generally have regular mental power and physical build. They may also have a normal life span.

You are about to leave Sanofi.co.za

You are about to visit another Sanofi website that is not governed by South Africa regulatory.

Do you wish to proceed?